The final major tournament of the year, PGL Arlington Major 2022, is over, and Team Spirit is the champion. That means that it's time to collect the championship statistics. 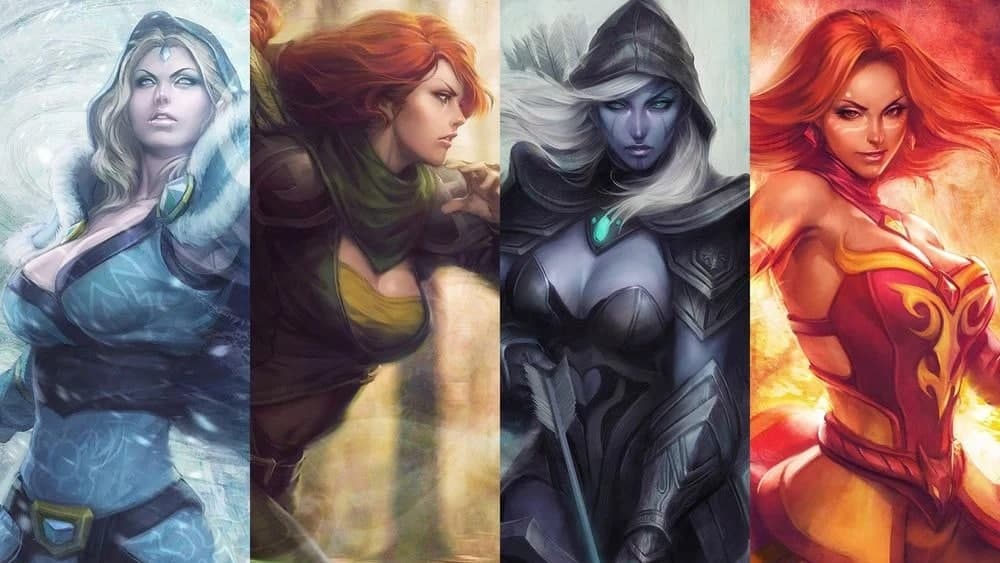 It's been a long time since Dota 2 has had a considerable balance patch. Even so, teams have formed their own meta during PGL Arlington Major 2022, which is different from what we have seen during the regional leagues.

In this block, we've highlighted the 5 heroes that appeared most often in drafts. It means that teams either picked them or banned them.

This block compiles the 5 heroes, which were in the teams' picks more often than others. Statistically, each of them became a priority pick target in phase 1. Only in extreme cases players picked them in phases 2 and 3.

There are 5 heroes in this block with the highest win rate with at least 10 maps played. Heroes from this block were most often picked in phases 2 and 3, allowing teams to adjust to their opponent's set-up.

PGL Arlington Major 2022 failed to surprise us with a variety of heroes. Teams ignored 16 heroes at once that never made it into the draft.

One month has passed since the release of patch 7.32 in Dota 2. Teams have already played several large tournaments on it, including Regional Qualifiers for The International 11. Let's look at the meta of the pro scene during this time.